Finasteride Side Effects After Stopping 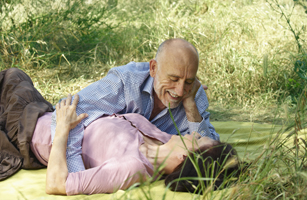